Future events being considered include:-
Wreathlaying:-in the Chapel was on Friday 12th November 2021
The Christmas Social – cancelled this year
The Christmas Carol Service – was in the Chapel on Wednesday 15th December
Putting up Christmas decorations in the Hall was done in Library, White Drawing , Green Room and Tudor Withdrawing Room on Wednesday 15th December.
Ghost and History evening Tours – were held on the evenings of 28th October and 25th November. Consideration is being given to a further tour in January 2022. Further details will be announced later.

Please watch this and the ‘Events for All’ page on this site for details of activities.

The Friends of Smithills Hall put up and will later later take down decorations reflecting how the various  rooms in the Hall would have looked at Christmas  e.g. Medieval, Tudor  and Victorian. 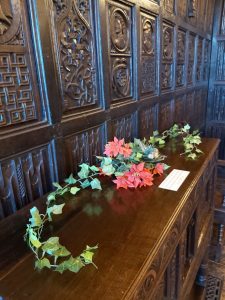 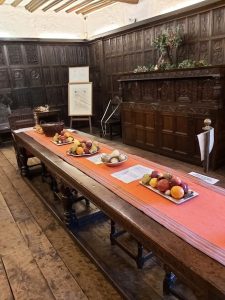 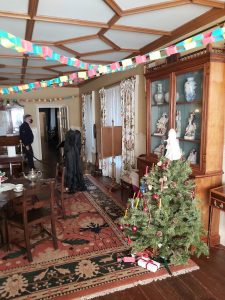 The Carol Service was held on the evening of Wednesday 15th  December and was led by the Rev. David Wolstenholme and Rev. Michael Taylor. There were readings by David Williams, Joan Sheppard, Dorothy Lee, Roger Hayes and Ann Marie Elliott-Clark. Mulled wine/orange juice and mince pies were enjoyed in the Dome Room after the Service. Thank you for all those who attended.

Thanks also to volunteer organisers Joan and Ruth for their excellent arrangements, and for other friends who supported them. 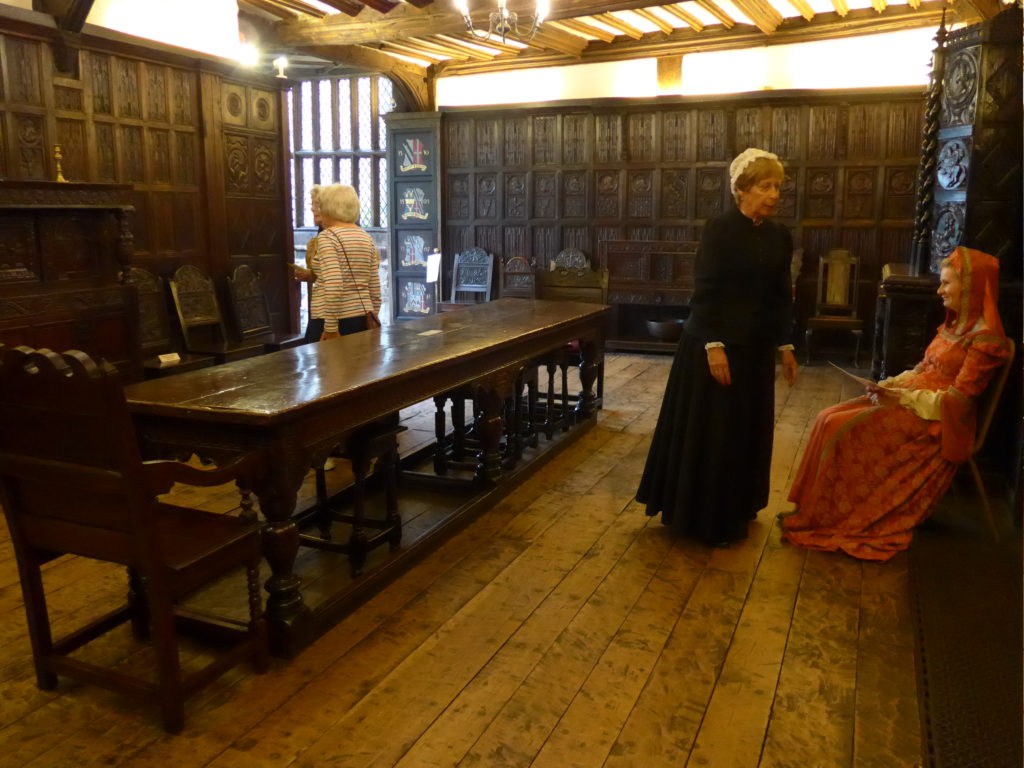 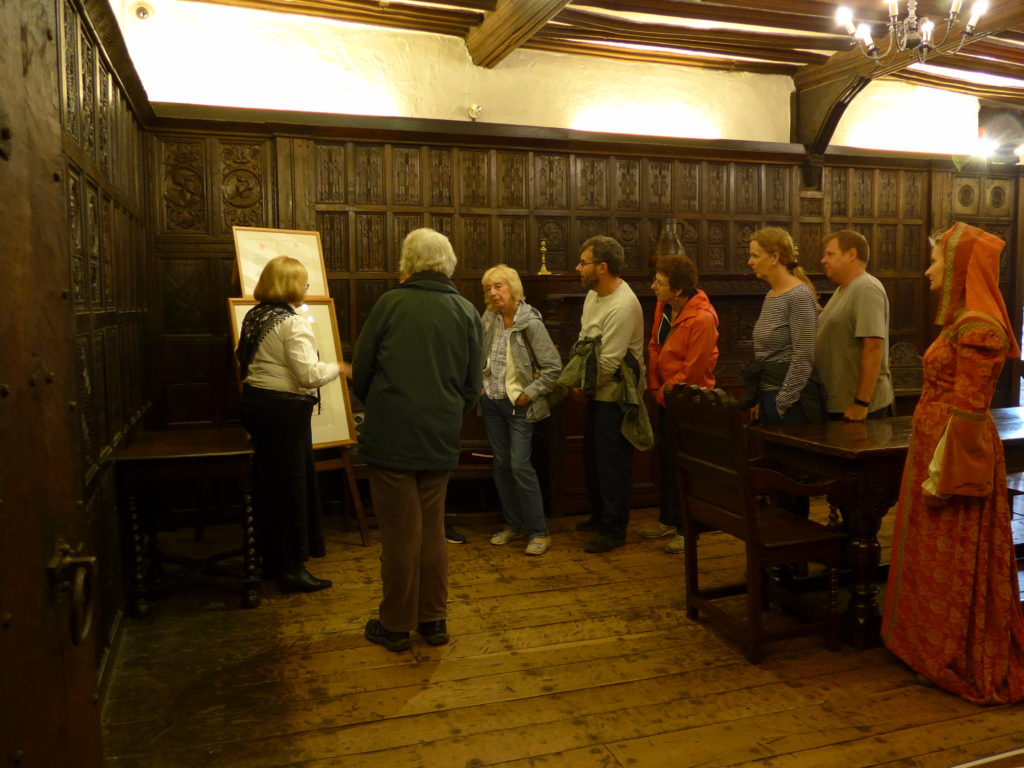 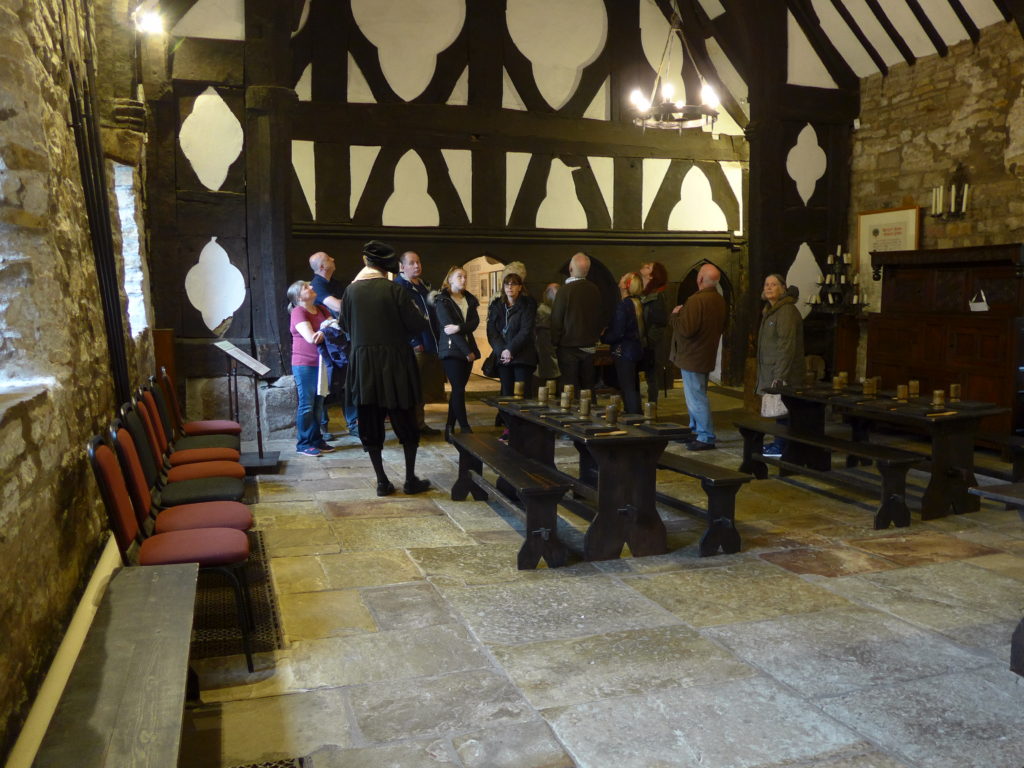 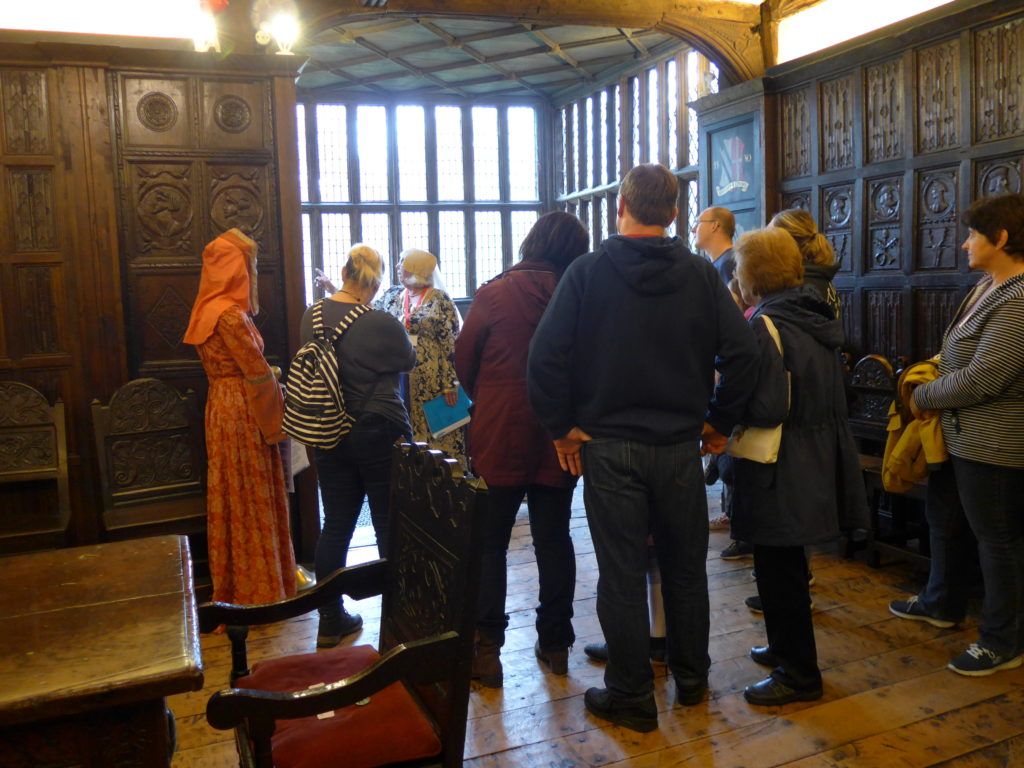 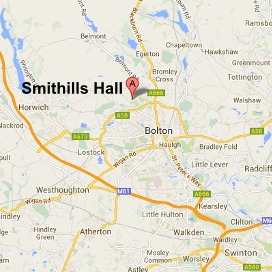 The Hall is open to visitors Wednesday, Thursday, Friday 10am to 4pm and Sunday 12noon to 4pm.. See ‘Opening Times’ on the Home page.

The cafe is closed but mobile catering is available 10am to 4pm.

The gardens remain open to visitors.

You can help the Friends charity raise funds – see Front page for information.